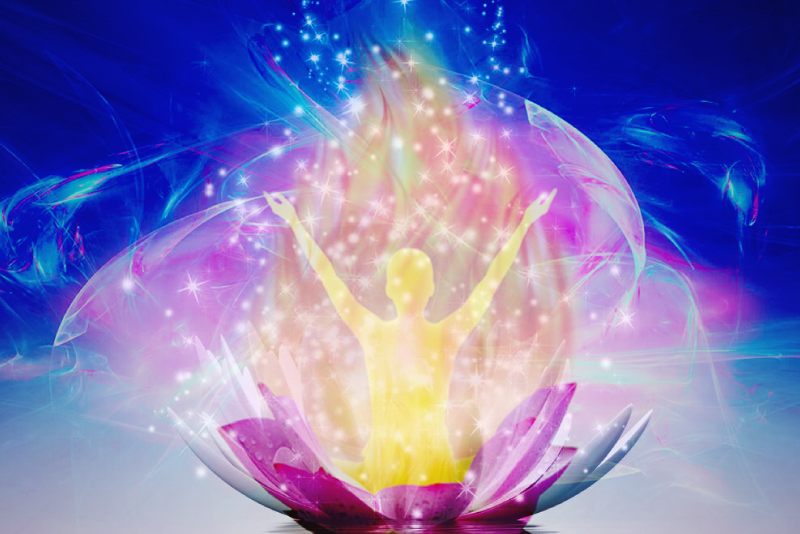 A Brief Introduction to Karuna Reiki

To understand what Karuna Reiki means, first you have to know what Reiki is. The literal meaning of Reiki (a combination of the Japanese word “rei” and Chinese character “ki”) is spiritual/supernatural vital energy. In the simplest of terms, Reiki is often described as palm-healing or hands-on-body healing method. During a Reiki session, a practitioner places the hands lightly over or on the patient’s body to transfer/generate energy in order to activate or intensify the body’s ability to heal itself. According to the ​National Center for Complementary and Integrative Health​ (NCCIH), the goal of Reiki is to facilitate the patient’s own healing response by directing energy from the practitioner. Such healing method is largely based on the Eastern belief that the human body has immense power to cure illnesses or diseases.

Patients who receive Reiki treatments often describe the experience as “intensely relaxing”. Reiki has been used as a complementary or alternative treatment for various medical conditions including but not limited to:

In ​Taking Charge of Your Health & Wellbeing​, a website created by the University of Minnesota, patient’s experiences are quite subjective; some said the practitioner’s hands felt cool, while others claimed the hands were hot. However, the general consensus is that the treatment was comforting. Another important point made in the publication is that Reiki’s effect is cumulative, meaning patients may not feel a noticeable difference during first treatment but they get the positive effects if they continue. Some effects can be subtle but noticeable nevertheless, for examples deeper sleep at night and stronger digestion. ​Cancer Research UK​ actually confirms that the fundamental method of Reiki treatment, in which the practitioner touches and spends time with patients, brings relaxing effects.

The term “Karuna” is a Sanskrit word that translates to “Compassionate Action.” To some extent, the term should include Reiki practices too because the main purpose of the healing method is to provide a comforting experience for patients and therefore promote healing. The foundation of Karuna is ​unselfishness ​ ; when combined with Reiki, the healing process requires the practitioner to see all individuals as one. When another person suffers from illnesses, the practitioner – at least in theory – also feels the pain. This brings more powerful motivation for the practitioner to deliver the healing energy.

The first to develop and introduce Karuna Reiki is William Lee Rand as a result of his extensive work and research on various energy healing methods over the years. During his time practising as Reiki Master, he came across many different techniques and symbols of healing. After spending many years studying each of them, William Lee Rand finally managed to formulate a specific method where he could use or combine multiple techniques into a single effective energy healing system called Karuna Reiki.

How It Came About

William Lee Rand received his Usui Reiki training for two years starting in 1981 while he was living in Hawaii. He continued training and practising even after he moved to Michigan, and finally became Usui Reiki Master in 1989.

He went on to travel around the country and the world to practice and study energy healing with other masters. Considering that energy healing – while not at all new – is still relatively young subject for medical and educational research, William Lee Rand found himself in the middle of the information highway and kept on exchanging techniques and treatments with other practitioners as well. Through such a lengthy process, he gained a deeper understanding of how healing symbols and attunement processes work.

Although he just recently acquired his Usui Master status 1989, William Lee Rand immediately began receiving healing symbols and techniques from many other systems, rather than the one he had already mastered. The exploration process continued to the point where he started to experiment and incorporate the new information to Usui Reiki. Many of his students also began to wonder if the “new additional symbols and techniques” should be practised. With the help of his spiritually sensitive and most proficient students, he conducted various experiments in the search for an energy healing system of greater benefit than Usui Reiki itself. Up until this point, however, the new system was largely unknown.

It was not until 1995 that William Lee Rand was finally able to compile and incorporate the new healing symbols into an effective method. He named it Karuna Reiki, also often referred to as Reiki of Compassion. Many of the symbols in the new system are similar to those of Usui Reiki, but the attunements along with motivations and intentions are quite different, so the energies generated and transferred through Karuna Reiki are found only in this system.

● 1​st​ Karuna: it is intended to prepare the client to fall into deep sleep prior to the actual treatment. The symbol also helps patients to deal with unpleasant past experiences.

● 2nd​ Karuna: deep healing process starts by breaking negative patterns or any negative energy patients regularly yet unconsciously use to prevent themselves from seeing the truth. Continuous utilization of such negative patterns leads to denial and delusion.

● 3​rd​ Karuna: the main purpose is to restore energy balance in the body. Thanks to the nature of compassionate action of Karuna Reiki, the third symbol also means the creation of unconditional love.

● 4​th​ Karuna: the fourth symbol is for extreme grounding and often used to complete the treatment by bringing patients back to full consciousness.

Karuna Reiki is not meant to replace or as a substitute for the more traditional Usui Reiki simply because the former is at a different higher level. Karuna Reiki is only taught to advanced students who have already mastered Usui Reiki, to begin with. In other words, only Usui Reiki Masters can earn the opportunity to enrol in Karuna Reiki Mastership. As a matter of fact, a large portion of current students taught by William Lee Rand comes from teachers’ community. 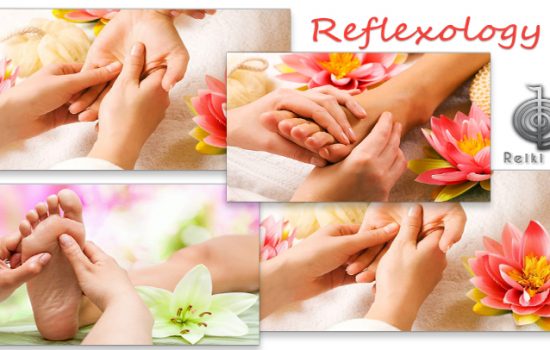 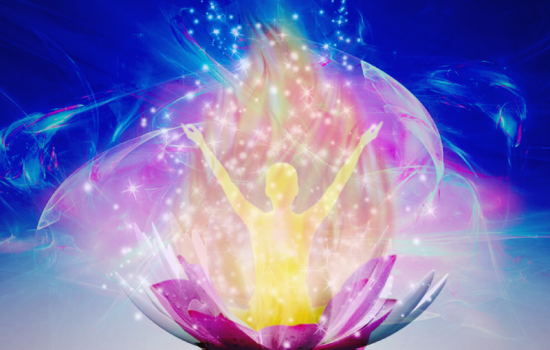 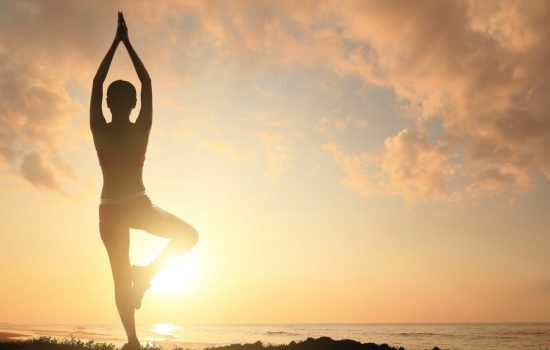